Blog Kuta Locations around the world 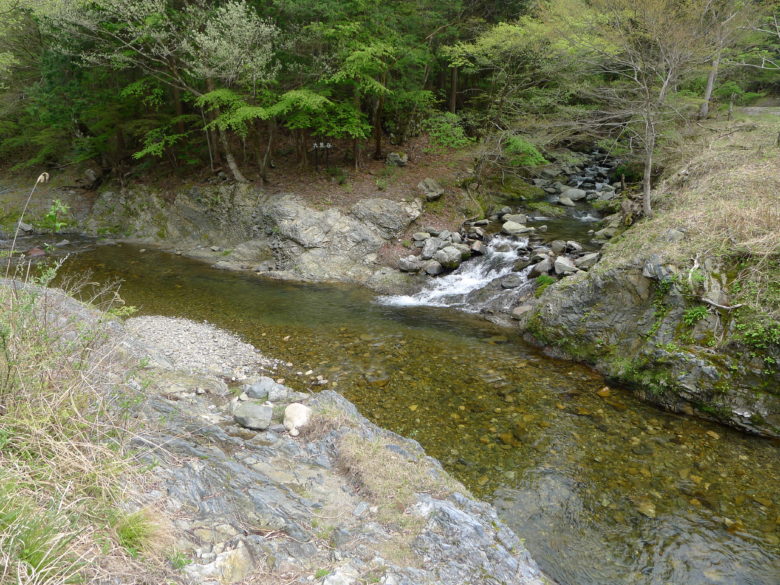 Kuta River or Reka Kyta (Russian) is a river in the Irkutsk region of Russia. It is 408 km long, the river flows along the southeastern edge of the Central Siberian Upland. The river valley is marshy and forested. Sadly the river was also the location of murder during World War II.

Murder on the Banks of Reka Kyta

Alexandriysko-Obileninskiy County was as a part of the Ordzhonikidze Kray District, which was outside the tsarist Pale of Settlement and no Jews lived in Alexandriyskaya before the Soviet-German War.
However, with the German invasion of the USSR on June 22, 1941, the Ordzhonikidze Kray District became a destination of civilian evacuation or flight, including for many Jews.
The German forces and their death squads occupied Alexandriyskaya on August 10, 1942.
The Jews were ordered to gather at the Gestapo headquarters on the morning of September 12, 1942, upon which they were arrested and shot. The 54 murdered on the banks of the Kuta River.
The Red Army liberated the village in January 1943.

On the morning of September 12, 1942, following a German order, the Jews appeared at the Gestapo headquarters.
On the same day at 7 o’clock in the morning, 54 Jews were taken to the banks of the Kuta River, south of the village, and were shot to death there.

The Kuta River is a Siberian river north of Lake Baikal in Irkutsk Oblast, Russia, that flows into the Lena River at Ust-Kut. With its right tributary, the Kupa River, it forms a ‘T’ shape with the flat head pointing west and the point at Ust-Kut.

The river is 408 kilometres (254 mi) long and its basin is about 12,500 square kilometres (4,800 sq mi). Its source is about 650 metres (2,130 ft) above sea level and its mouth, 284 metres (932 ft). It flows first west and then south through taiga and swampland. At its juncture with the Kupa, it turns east and flows through a relatively narrow and deep valley to Ust-Kut. It is not navigable and is frozen from November to the middle of May. The upper course is practically uninhabited, but is used for forestry. The lower course has a few villages. The Baikal-Amur Mainline from Bratsk eastward runs along its north side for about 60 kilometres (37 mi). The next river to the west is the Ilim River. In Cossack times a portage from the Ilim to the Kuta connected the Yenisei and Lena basins. Immediately to the north are the headwaters of both the Lower Tunguska and the Podkamennaya Tunguska.

Stephen and Yhana is the official You Tube channel for the author’s blogs and websites (Stephen Robert Kuta), a shared adventure with his daughter.
Featuring: Days Out in the UK / History / Genealogy / Virtual Walks / Virtual Cycling / Travel and so much more. Feel free to visit, subscribe and watch out for all of our upcoming episodes.

How you can easily create beautiful art for your home or your loved ones by Peter Black, founder of – Charmaché Art and Craft